This past month, while bemoaning and stressing over the latest round of astronomically high electric bills, my boyfriend and I have sought the typical measures to get our energy in check. We keep as many lights out as possible. We turn off our TV and computers when not-in-use. We have bravely attempted to suffer through the heat with only our complex window fan system in the 300-year-old house where his apartment is.

The bill is still high.

I put out the word to others in my peer and professional network to see what they suggest. The first persont to respond was Greg Wasoka, who owns America The Beautiful Country Store on Main Street in Collinsville.

“We replaced 15 recessed 60 watt incandescent spot lights with 15 15-watt fluorescent bulbs. It has saved us $20 a month and we have not replaced one in over a year and a half. I did this because it saves time, money and the planet!” (If you’re into Amish woodworking and Americana, check them out at www.americathebeautifulcountrystore.com/)

Next to get back to me was Nicholas Meister of Southington. He is the owner of Potential Energy LLC and a self proclaimed “total nerd” for sharing the wisdom of energy efficiency. They do solar energy work on homes in Connecticut and Massachusetts that work in tandem with the local governments’ regulations, subsidies and tax savings. I asked Nicholas what he thought the best energy-saving measure was in a home and some other top strategies.

“Attic insulation is the biggest bang for your buck,” he said. “Twelve inches of insulation is pretty good. If someone has only three inches, they are not doing so well. Also, the top three costs in a home are heating, water heating and the refrigerator. So insulation and heating equipment are the main cost reductions in a home.”

Nicholas suggests setting your water heater to 120ºF. He also says that if you plan on living in a home for more than five years, buying an on demand water heater is a good investment. Stories from prior customers are always a learning experience as well. “A customer had a chimney flu that was wide open,” Nicholas said. “It’s like keeping a window open during the winter. Also the top half of a window some people over look.

Some also forget that they switch electric generation service on their electric bill and they need to keep an eye on when the term ends because the company will jack up the price.” (Note: This happened to us.) As far as appliances, Nicholas recommends setting computers to energy saver mode and to never leave a computer tower always running. Instant coffee machines, if always left on, are also very expensive.

“There’s a good math equation to determine your cost of electricity,” Nicholas explained. “1000 watts = 1kw = .16 cents and if you don’t know the watts of a device you can multiply. (amps x volts) = watts. So a cell phone charger is .2 amps x a standard house 120v = 24 watts. 1,000 watts divided by 24 watts equals 41.66 hours of use before it costs 16 pennies.” “Air purifiers can be costly and electric heaters are 1,500 watts so they are around 22 cents per hour to run. People can use that math equation to figure how much their dryer is costing them. Sometimes these rates can be up to 50 cents an hour, so keep your dryer’s exhaust clean. If your dry time is almost an hour, you’re either putting too much clothing in per load or your exhaust needs to be cleaned.” You can contact Nicholas for consultations and energy assessments at (860) 620-4433 or info@potentialenergyus.com and visit www.PotentialEnergyUS.com. “If everyone took energy saving measures to our living space,” Nicholas says, “I think we could get out of debt as a nation.” 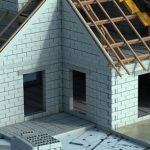 Where to Weatherize: Upper Air Leaks

Lower-Level Air Leaks in Your Home 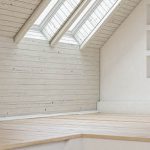 Upper-Level Air Leaks in Your Home 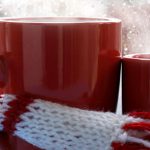 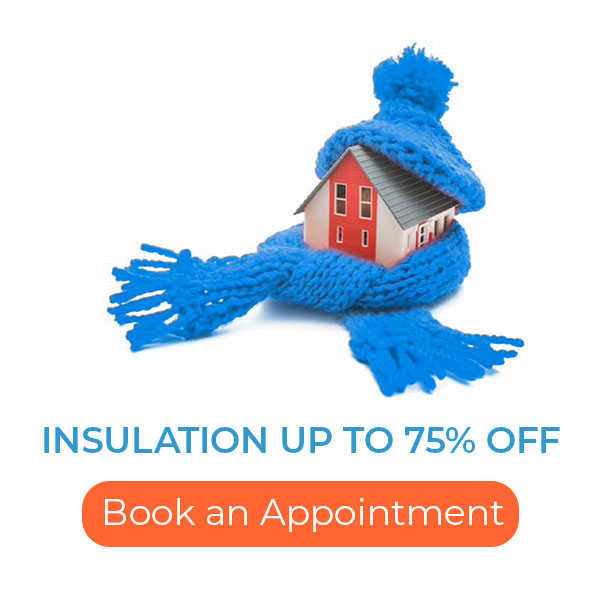